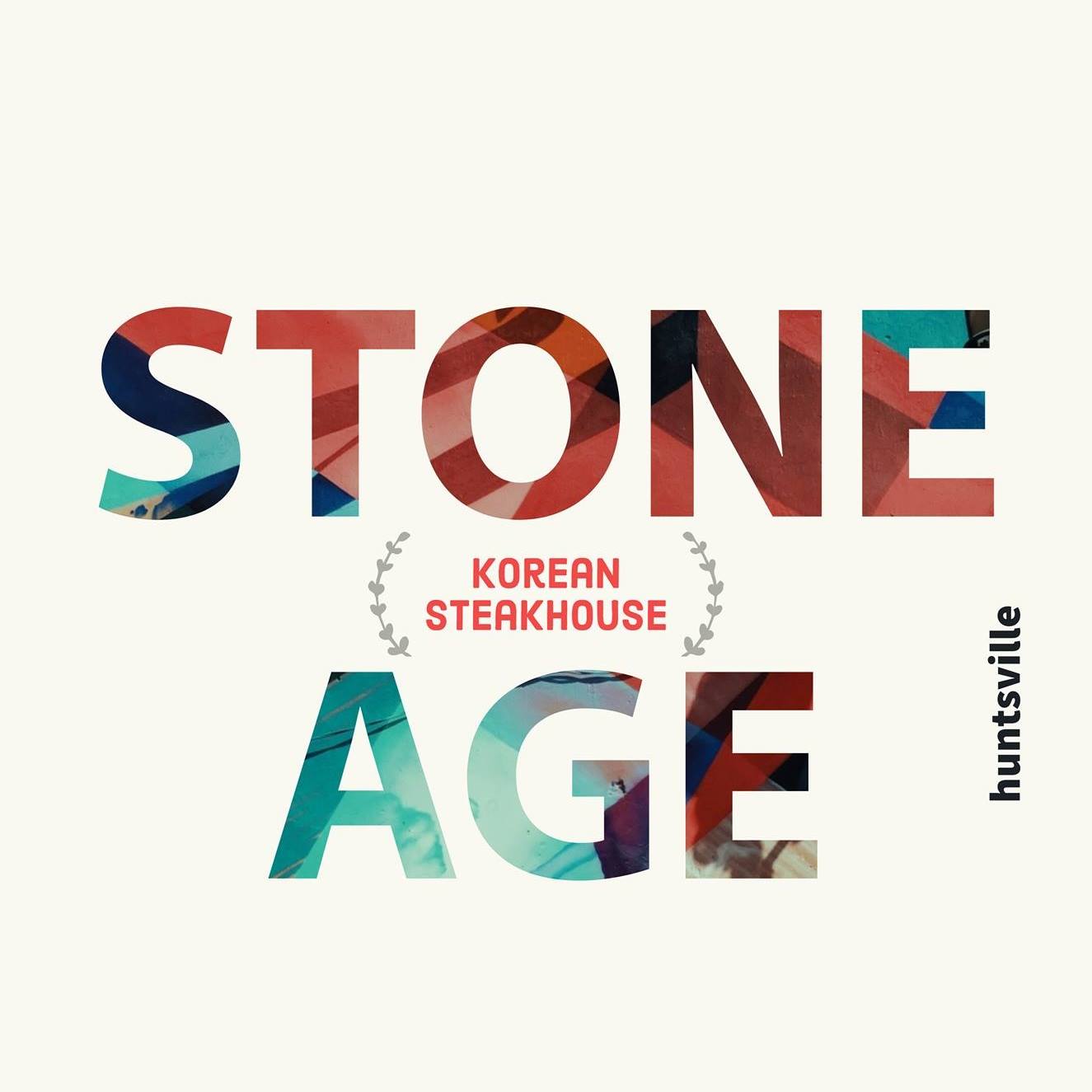 “Korean barbecue is a growing trend in many major cities that will fit well in the Huntsville market,” said Min Liu, main operator of Stone Age Korean Steakhouse. “Stone Age will serve a wide array of meats, ban-chan (pickled veggies), sauces and sides that guests can mix up with each visit. Everyone can prepare the food the way they like with the marinades and sauces they prefer. But those who are new to the concept shouldn’t worry. There will be plenty of people to assist patrons during their first visit and give them a proper introduction to Korean barbecue.”

Liu is best known in Huntsville as the restaurateur who brought Oshi Poké Bowl & Sushi to The Avenue in downtown. The poké restaurant’s success inspired Liu and his team to open another restaurant nearby that would specialize in one of his favorite types of cuisine, Korean barbecue. When asked why they chose Times Plaza for the new eatery, Liu said it had everything to do with introducing a unique concept to a growing area.

“I believe that Times Plaza will be a convenient option for our guests because they can take a quick exit on the parkway and drive directly to the plaza,” said Liu. “That area is introducing many attractive developments and its popularity and culinary diversity are growing rapidly. For us, Times Plaza offers an ideal scenario and we are so excited to bring another brand-new concept to this city.”

In November 2018, Liu and his team opened a similar eatery—Q Korean Steakhouse—in north Atlanta. The vibe at Stone Age will be similar to the Georgia-based restaurant and serve the same menu, with only a few alterations. Inside, patrons will be greeted by vibrant colors, red leather booths, LED lighting and Korean pop music videos playing on the many televisions throughout the space. Liu said that Stone Age will be an “experience for all senses.”

When it comes to Stone Age’s menu, guests can expect several types of beef, pork, chicken, and seafood to choose from—including chadol-baegi (beef brisket), samgyupsah (pork belly), ribeye and filet mignon. There are many sauces available, like Yum Yum and Salted Sesame Oil, a large variety of ban-chan, fresh fruit and seasonal fare. There is also plenty of steamed rice, kimchi and ramen to go around. In addition to its cuisine, Stone Age will have a full bar serving spirits, beer and wine.

“When we ask the people of Huntsville what they want to bring to the City, they usually suggest eclectic concepts that are popular in large markets,” said Anusha Davis, leasing agent at Crunkleton Commercial Real Estate. “Traditional Korean barbecue is something that offers a new spin on crowd favorites like steak, chicken and pork. There’s also the interactive element of preparing your food the way you like and customizing each dish. We’re excited to help bring Stone Age to Huntsville and welcome a new place for friends and families to have a fun, unique experience.”

How to get free food at Chuy’s opening next week

Chuy's is planning its opening next week and free food is playing a part in...
Read More

Your 5 tips for your cycling journey

Hear from one cycling instructor of tips to begin your cycling journey!
Read More